Interview to Warren Laurence of WKNY radio (wkny.blogspot.com) on October 15, 2012:

Interview to George Smyrnis and Vassiliki Aggouridi on Radio 9 of Athens Greece (March 30, 2012) 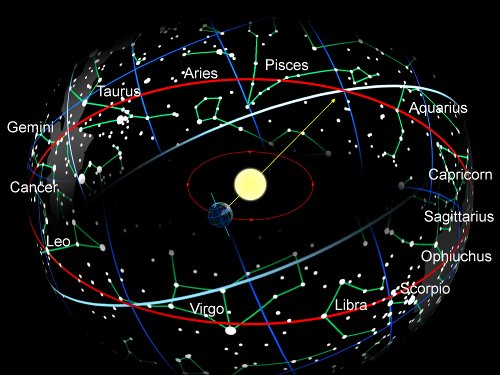 (Original picture by Tau'olunga under the GNU Free Documentation Licence. The names of the Zodiac Signs were written by Vasilis Kanatas on the Original picture.) 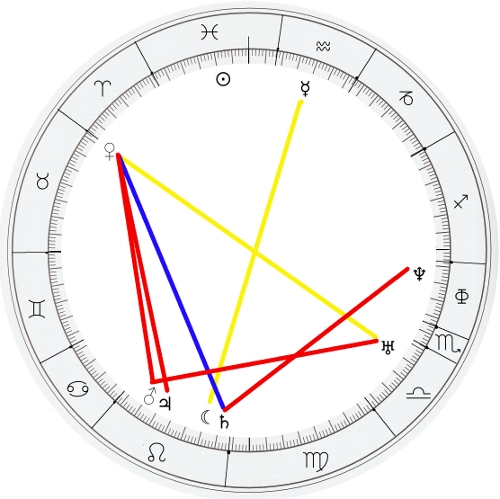 The Zodiac Circle is consisted by 13 Zodiac Signs.