We have all seen horoscopes of traditional astrology fall woefully short. Most of them will say ten different things in order to get one right. Yet, is it possible that astrology itself isn’t inaccurate? Could astrologers be using wrong zodiac sign, the wrong planets and the wrong ascendants?
Physicist Vasilis Kanatas, author of the new book Astrology of the 13 Signs of the Zodiac Ophiuchus: The New Sign of the Zodiac Circle, says there is a way to put astrological predictions on a solid footing by creating a more valid foundation for astrology using the discoveries of astronomy and by introducing a new zodiac constellation.
“Today’s astrology has outlived its lifetime and its elements have been rendered obsolete by its cousin, the science of astronomy,” says Kanatas. “My work takes into account all available modern scientific information regarding the current actual positions of the 13 Zodiac constellations – the 12 old signs plus Ophiuchus.”
Astrology of the 13 Signs of the Zodiac proves that a very tiny annual movement of the axis of the Earth called “Precession of the Equinoxes” prompts corresponding discrepancies in the predictions of astrology, which move further and further away from reality with each passing year. That same inaccuracy with regard to position applies not only to the other planets of our solar system, but also to the sun and moon. By extension, the constellations of Zodiac are also in different positions from those assigned to them by Western Astrology, and a new zodiac constellation, Ophiuchus has been identified in the path of the Sun on the ecliptic. With this shift also comes a change to most people’s zodiac sign and a corresponding much more accurate horoscope.
Astrology of the 13 Signs of the Zodiac, firmly grounded in the sciences, recognizes the influence that the planets have over our lives and examines:

The fundamentals of Astrology: Past to Present
Equatorial movement and its discrepancies in the predictions of Astrology
Ophiuchus and the new Zodiac
What the changing of your Zodiac sign indicates
The vital importance of the Sun, the Moon and Astrology’s new variable: Sunspots
Construction of a horoscope under the 13 signs of the Zodiac
By marrying together only those elements of the past that can be supported by today’s science, Astrology of the 13 Signs of the Zodiac looks beyond the quaint notions of the past to help people learn to live with a new connection of astrology and astronomy.

Vasilis Kanatas was born in Amfissa, part of the Municipality of Delphi. He is a physicist and wrote his dissertation in Astronomy & Uranography entitled: "Concerning Constellations". He is an amateur astronomer and member of the Amateur Astronomy Association "Achyrostrata" (named for an ancient word for our galaxy used by local people), based in the Delphi Municipality. He speaks English, French, German and some Italian and currently works in computer programming, software and social networking. Astrology of the 13 Signs of the Zodiac: Ophiuchus: The New Sign of the Zodiac Circle is his first book.

If you only want to know your real Zodiac Sign, put your birth date and time at the box below. For your 7 days horoscope please check at the menu on the left of this page. The dates on this menu are determined by the position of the Sun of this year. SO PLEASE FIRST CHECK YOUR ZODIAC SIGN BELOW AND THEN LOOK AT THE CORRESPONDED ZODIAC SIGN ON THE LEFT...

The role of Sunspots in Astrology

A natural and astrological variable that affects the temperament of every individual, is the number of sunspots at the time of everyone's birth. It is an important parameter in the personality of the person and we all understand that there is big difference between a child born when the Earth is bombarded by solar wind, and a child born when the Sun is in a recession of its activities. The "Astrology of the 13 signs of the Zodiac" contains a theory linking the intensity of the solar wind (and the number of sunspots) with the temper and temperament of each individual.

The table that gives as the ratio and the connection between the number of  Sunspots and the characteristics they give to every man, is found in an autonomous chapter of the book ""Astrology of the 13 Signs of the Zodiac" by Vasilis Kanatas" and is an integral part of the New astrological theory. 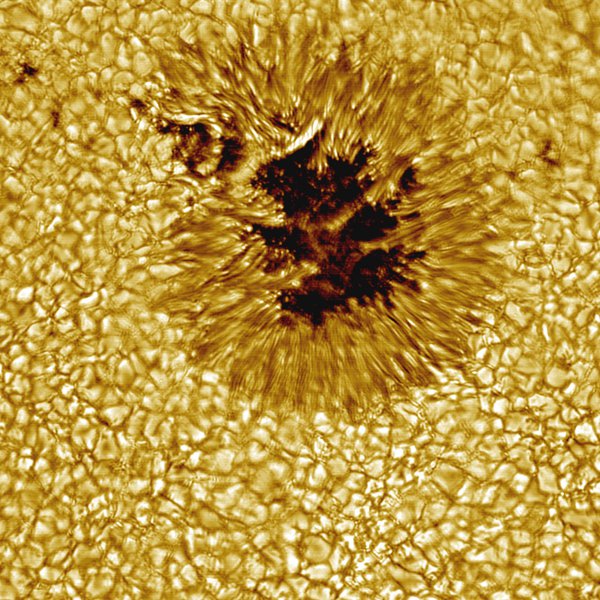 Zoom of a Sunspot (photo by NASA) 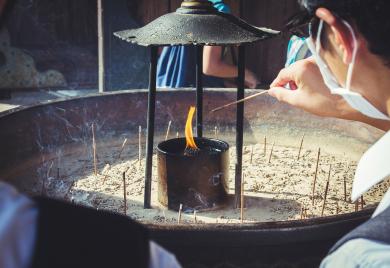 The Zodiac dates (example: Aquarius 16 February 12 March) are valid for people born in the year 2013 -4. Please look at "Find your true Zodiac Sign in order to find your 100% correct Zodiac Sign).